Don’t pull the Rug from under your Horse 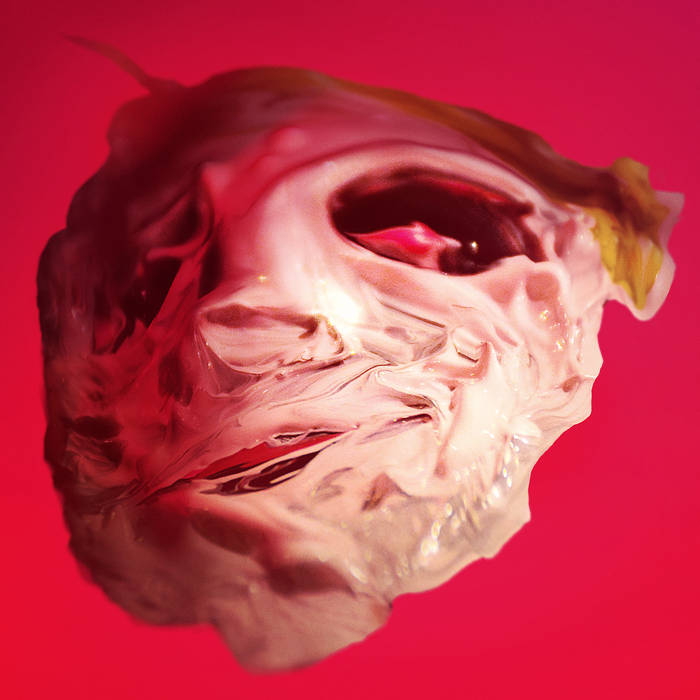 Sven B. Schreiber I've had the pleasure of seeing Oliver Burghardt live sometime around 2007, when his band was named "Plus" - which reportedly meant "Pink Lint Under Shelves". I was pretty much impressed by the songwriting skills of this young guy and bought his album "Is It Or Is It Not Going To Melt?" right away. Songs like "Scales & Schemes", "Now We Are On Display", "We Were Hanging Like Bats From The Ceiling", "Catalogue", and "In The Belly Of A Whale" are among my all-time alternative rock favorites. I'm glad that Oliver Burghardt is still active - now finally as the real "Pink Lint", freed from the shelves. His music has changed quite a bit since the "Plus" days - it has become something of a surprise bag now - slightly weird, cultivating the unexpected, but always succeeding in hitting the mark. Favorite track: Loom.

Bandcamp Daily  your guide to the world of Bandcamp

Benji B talks about his new compilation ‘Deviation Classics’